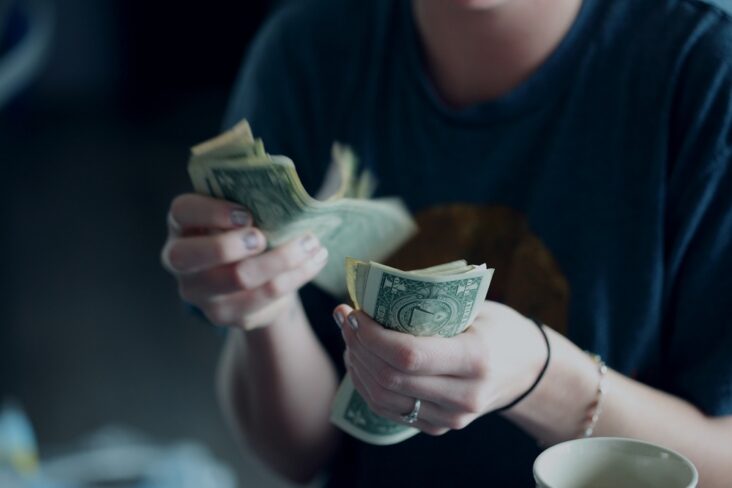 If you’re on the verge of needing financial assistance for your current business or just in general borrowing money could be a good fallback option.

Knowing when the best time is to borrow money can be subjective for each individual. There may be circumstances like an unexpected bill for your house, an unpaid academic tuition fee, or even the need for a car! Whatever your reasons is, always consider how a small loan can help you in the long run and save you from future consequences.

If you think you’re alone in this idea, you’re not. According to a Forbes Advisor survey conducted in 2022, many Americans who borrowed money benefited financially in the long run. 69% of respondents who had borrowed money in the past said it had improved their financial situation.

In fact, individuals aren’t the only ones who think about this; governments do as well, and the United States is no exception.

According to CNBC in a 2016 article, due to the United States’ $20 trillion in debt, Donald Trump used the low-interest environment at the time to rebuild the national infrastructure. When asked how he would pay for the numerous initiatives he wants to carry out, such as the renovation of airports and bridges and the modernization of the military, he told CNBC, “This is a time to borrow and borrow long term.”

Given the circumstances, it appears that Trump took advantage of the low-interest environment to borrow money for the construction of the nation’s infrastructure and that he was willing to accept the minor consequences of doing so rather than the consequences of leaving the infrastructure in its current condition.

For some individuals, these consequences include having to cope with the obligation to have a large amount of money right away, which causes stress, a lack of motivation, and even depression. Other consequences could include having to sell your house, your car, or some of your most cherished possessions that you can never get back. There is no shame in borrowing money if you cannot take the risks associated with all of those.

If you believe that now is the ideal time to borrow money, apply a loan with your trusted direct lending partner, WithU Loans.

Save yourself from future consequences, if you think now’s the time to borrow money, WithU Loans is always here with you.