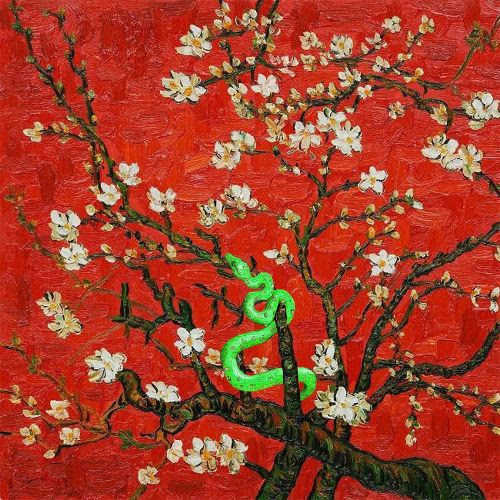 Viral hit singer-songwriter and GRAMMY-nominated producer JVKE releases his new single, “this is what heartbreak feels like” via AWAL. JVKE exudes raw emotion throughout the track as he croons, “Pretty little liar what you gonna say? Told me that you loved me, lying to my face. I know you double crossed me, girl you’re such a fake, what a shame, guess my lover was a snake.”

“This song is for anyone trying to cut off the snakes,” shares JVKE.

“this is what heartbreak feels like” is the follow up to JVKE’s latest viral hit single, “this is what falling in love feels like” which swept streaming platforms last year–amassing over 100 million streams to date globally and entered viral charts in 51 markets globally including Singapore, Malaysia, Philippines, Thailand, Hong Kong and more territories. The track entered Spotify’s Top 200 Chart in 15 markets as well as Shazam’s Top 200 Chart in 79 markets. “this is what heartbreak feels like” was also a massive hit on TV and radio stations across Asia like Hitz (MY), 987FM (SG), Prambors (ID), MTV Asia and MYX Global (PH). On TikTok, the song has been featured in over 400,000 user-generated videos, including creators like Bella Poarch, Kerry Washington, Drew Barrymore and many other stars.

JVKE continues to establish himself as an artist to watch after his breakout hit “Upside Down” went viral following release in 2020 and has amassed over 200 million streams to date. The song’s meteoric success led to a Charlie Puth remix collaboration, which earned both JVKE and Charlie a 2021 Trending VMA nomination. JVKE followed up the success of his debut single with a series of releases in 2021 including his second viral hit single “this is what falling in love feels like” and teamed up with global DJ superstar Galantis on “Dandelion”, a joint release that has accumulated over 100 million streams to date. In 2022, JVKE has collaborated with Jenna Raine on a new version of “see you later (ten years)” as well as Stephanie Poetri on her single “Bad Haircut”.

JVKE has seen incredible growth in Asia in recent months, and his recent collaboration with RAMENGVRL – arguably one of the most prominent faces in Asia’s music scene – is the cherry on top of his already stratospheric rise in the region. Currently, JVKE’s Top 20 Streaming Markets worldwide include Philippines, Indonesia, India, Malaysia, Singapore and Thailand.

In addition to his viral hit singles, JVKE is a GRAMMY-nominated producer for his work on Eric Bellinger’s albums. With over 8 million monthly Spotify listeners and amassing over 425 million global streams and 140 million video views to date, JVKE is certainly an artist on the rise and has more in store for 2022. 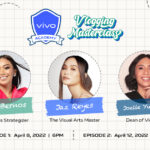 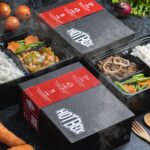